In the face of so many valve classifications and so complex various working conditions, to select the most suitable valve products for pipeline system installation, first of all, we should understand the characteristics of the valve; second, we should master the steps and basis for selecting the valve; third, we should follow the principle of selecting the valve for petroleum and chemical industry.

The downward closed valve (stop valve, plunger valve) is less selected because of its zigzag flow path and higher flow resistance than other valves. In case of high flow resistance, closed valve can be selected. 2. Valves for flow control usually choose valves that are easy to adjust as flow control valves. A downward closing valve, such as a globe valve, is suitable for this purpose because its seat size is proportional to the travel of the closure. Rotary valves (plug valves, butterfly valves, ball valves) and flexure body valves (clamp valves, diaphragm valves) can also be used for throttling control, but they can only be used in a limited range of valve diameters. The gate valve uses the disc gate to make the cross cutting movement to the circular valve seat. It can control the flow well only when it is close to the closed position, so it is not usually used for flow control. 3. The valve for reversing and shunting can have three or more channels according to the need of reversing and shunting. Plug valve and ball valve are suitable for this purpose. Therefore, most of the valves used for reversing and diverting are one of these valves. 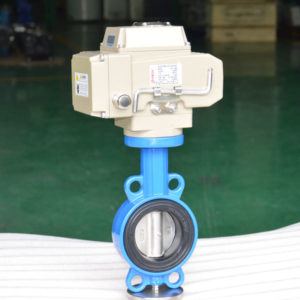 However, in some cases, other types of valves can also be used for reversing and diverting as long as two or more valves are properly connected with each other. Four, the medium with suspended particles valve when the medium with suspended particles, the most suitable for the use of its closure along the sealing surface of the sliding with the role of wiping valve. If the back and forth movement of the closing member to the valve seat is vertical, particles may be clamped, so this valve is only suitable for the basic clean medium unless the sealing surface material can allow the particles to be embedded. Ball valve, plug valve and butterfly valve can wipe the sealing surface in the process of opening and closing, so they are suitable for medium with suspended particles. At present, no matter in petroleum, chemical industry, or other industries, the application, operation frequency and service of valves are ever-changing. To control or put an end to even low-level leakage, the most important and critical equipment is still relying on valves. The ultimate control of the pipeline is the valve. The service and reliable performance of the valve in various industries are unique. 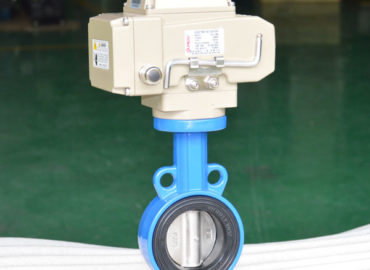 How many types of material of valve body are there ? 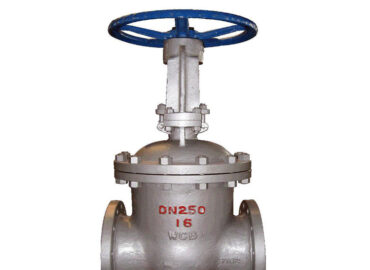