When the gate valve is close to closing, the pressure difference between the front and back of the pipeline is large, which makes the sealing surface wear more seriously. Structure diagram of gate valve structure diagram of stop valve from the principle: the difference between stop valve and gate valve in principle is that the stop valve is rising stem type, and the handwheel rotates and rises with the stem. Gate valve is a handwheel rotation, stem to do a rising motion. The flow rate is different. The gate valve is required to be fully open or fully closed, while the stop valve is not required. The stop valve has specified inlet and outlet directions; the gate valve has no requirements for inlet and outlet directions. Schematic diagram of gate valve schematic diagram of stop valve Explanation: the flow passage part of the gate valve is the same as that of the straight pipe, but a ram is set in the pipe. If the ram is lifted, the door will be fully opened, and the stop valve fluid will turn 180 degrees in the valve. Generally, the fluid enters from one side of the valve and turns 90 degrees upward after entering the valve, and then turns 90 degrees out after flowing to the upper part of the valve body, just like the fluid Add a cover at the outlet of the upward flow of the valve, and the door of the cover will be closed. Open the cover and the valve will be opened. From the flow direction: the stop valve is low in and high out. From the appearance, it is obvious that the pipeline is not on the same phase horizontal line. 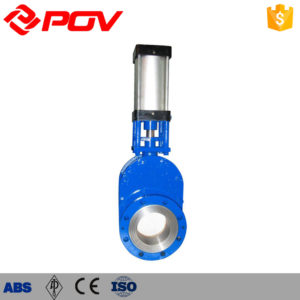 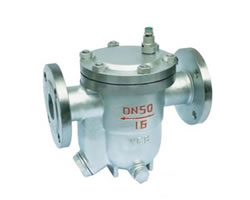 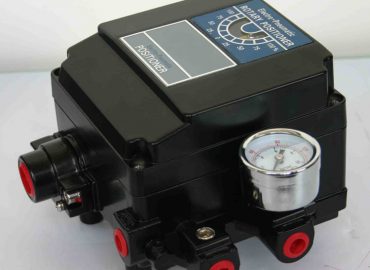